The team led by a DIG-rank officer went to Anantnag and met police officials there regarding the case, sources said.

Davinder Singh was arrested on January 11 by police along with two Hizbul Mujahideen militants Naveed Babu and Rafi Ahmed, and one Irfan Mir, a law school dropout, while travelling in a car to Jammu.

According to sources, Babu, Ahmed and Mir had planned to travel to Pakistan.

After initial police investigations, the case was handed over to the NIA.

National Investigation Agency officials are currently interrogating Davinder Singh in Jammu after the agency got his transit remand.

Before his arrest, Davinder Singh was posted with the anti-hijacking wing of the J&K police in Srinagar. 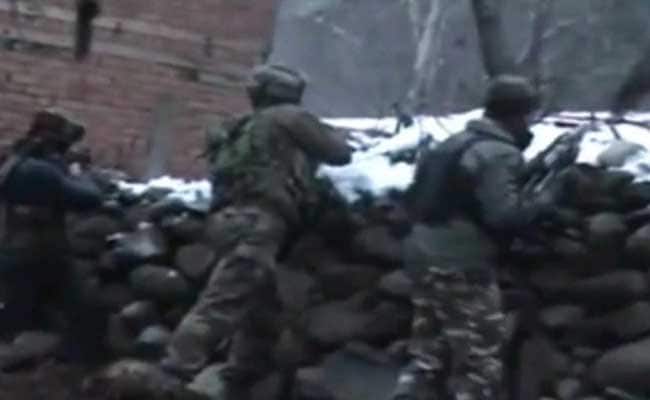 Two Lashkar Terrorists Killed In Encounter In Jammu and Kashmir